Alex Segura has made it official on The Source, offering up some concept sketches from Giffen and some finished pencils from Clark. 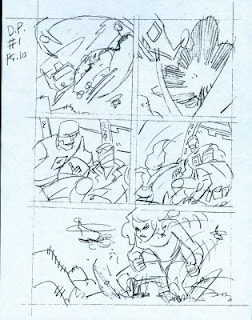 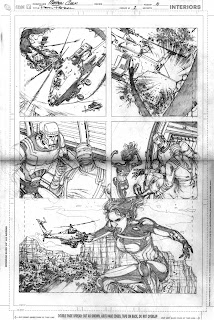 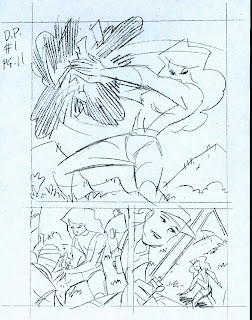 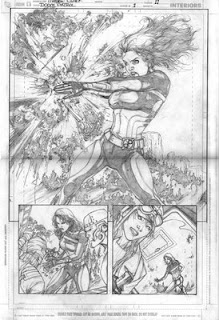 As hard as Clark is rocking the redesigns, the action and the characters themselves, I gotta say, his design of the Negative Man - not Larry - is pretty frickin' creepy.

Oh yeah, there'll be another sliver coming later this evening/early morning too!
Posted by Doug at 10:54 AM