Episode 119: The Last Stand of Sameness OR Extra-Special!

Ch-ch-ch-ch-changes! Turn and face the strange; ch-ch-changes! Milk Wars is gonna change the Pa-trol!
Ch-ch-ch-ch-changes! Turn and face the strange; ch-ch-changes! Paul's sick, this ep Mike is joined by Rift-y!
Milk Wars will change things; but Young Animal will be fine...
Doom Clock - 14:30Doomsplaining - 18:12 - Mike and special guest co-host Rifty discuss the Milk Wars finale in Doom Patrol / Justice League of America #1! The end of this strange adventure, and the future of the Young Animal line, is brought to us by Steve Orlando, Gerard Way, Dale Eaglesham, Nick Derington, Clay Mann, Tamra Bonvillain, Marissa Louise, and Clem Robbins!Mailbag O Doom - 37:14 - We respond to listener feedback as well as responses to the last Question of the Week, 'Which comic creator would you make exclusive to which comic company?'


So how about some wonderful images and stuff?!? 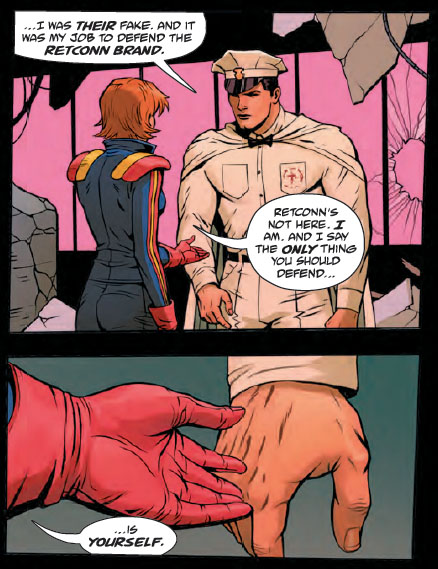 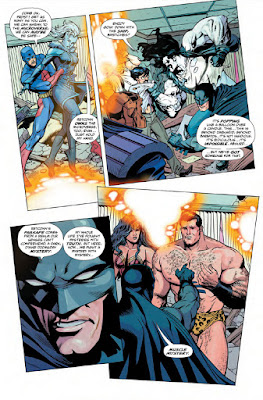 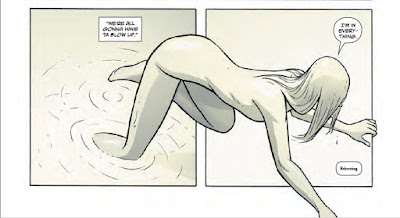 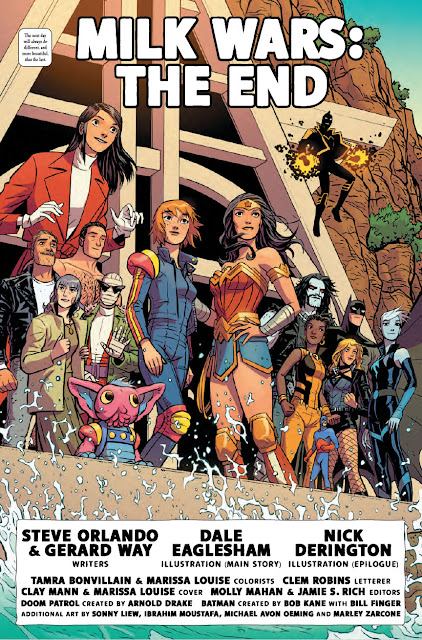 At This Stage
Here's the screenshot of the expected release date for Doom Patrol #11 (as of this posting). 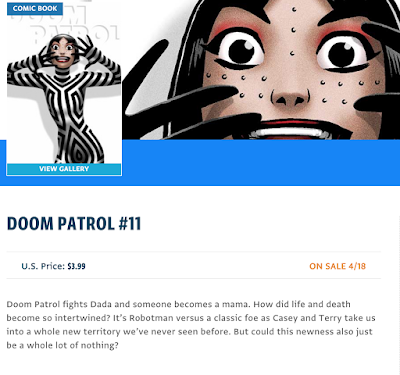 There you go, my friends! A bunch of extra-special, Doom Patrolly Goodness! With only half the calories and 10% less sugar!

"Wait! What happened to all of the other posts that should have happened?!" you ask.

(Actually, I'm not sure you asked, since no one has left any comments yet. Fee l free to do so though)