Episode 112: Thanks For Nothing OR A Niles Caulder Thanksgiving Special

MORE DOOM PATROL! Paul and Mike give it a go and share their excitement over Doom Patrol (v6) #9. Check it out through the always awesome Comicosity portal!

Down on Derington Way - 5:04
Doom Clock - 14:47
Doomsplaining - 18:07 - It's finally here! Issue 9 of Doom Patrol volume 6!
SPOILER WARNINGS GALORE FOR THOSE WHO HAVEN'T READ IT YET OK?
Brought to us by Gerard Way, Nick Derington, Tom Fowler, Tamra Bonvillain, Todd Klein, Maggie Howell and Jamie S. Rich!
Mailbag O Doom - 45:58 - We read your responses to the question, "Pick a team of comic characters; they are now a band. What is the name of their first album?"


Let's start with the covers:

Here's the inside look at Doom Patrol (v6) #9, with art from Nick Derington and  Tamra Bonvillain. 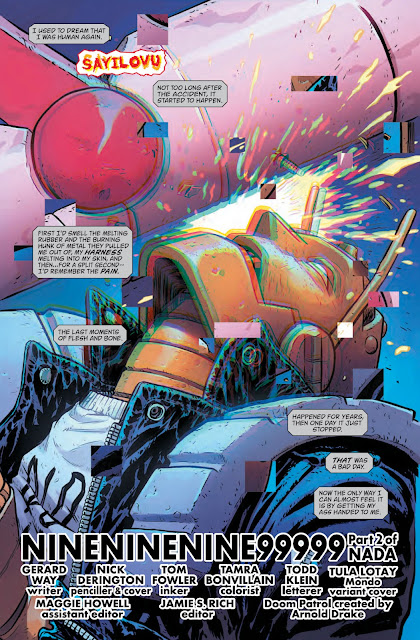 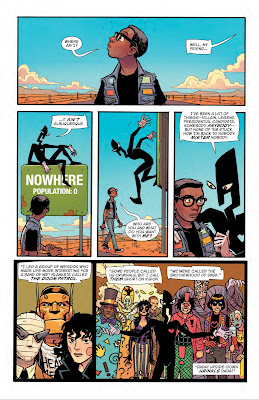 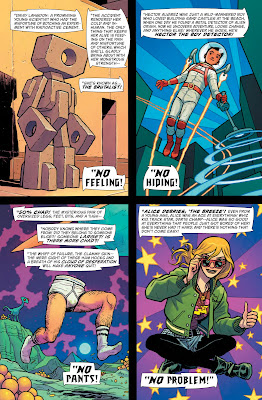 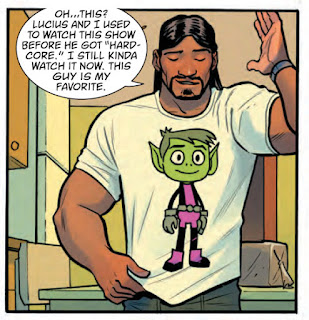 I completely dug this issue, as I told Mike and Paul, it answered a lot of questions and also did a lot to set up what comes next. 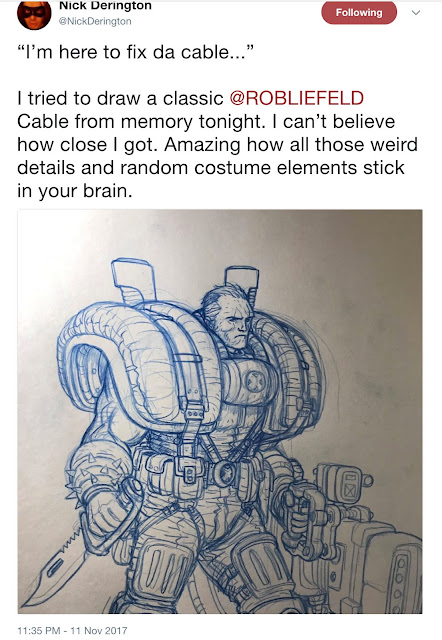 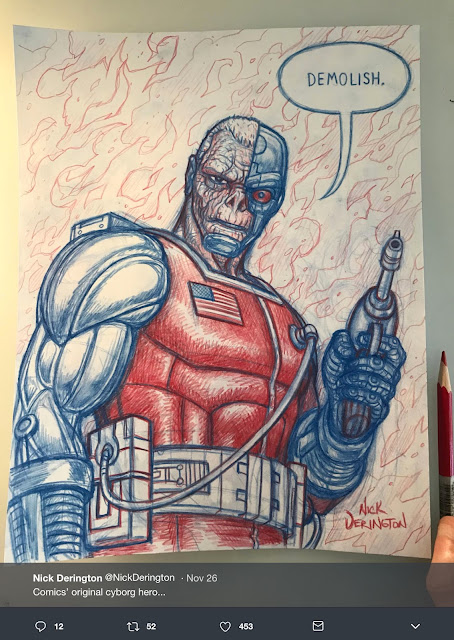 What is your comics-related ‘one that got away’?
Posted by Doug at 10:06 AM