HUZZAH! We're Byrne-ing up! (Yeah, terrible pun and late post, but at least both are done). Mike and Paul get into Doom Patrol (volume 4) issues #3-4 in which they talk:

Asparagus monsters! New costumes! Talking apes! Over-explaining things! Ice, ice and more ice, baby! Closing line clunkers! All this wackiness can only mean one thing - it's time for an all new episode of Waiting For Doom! LET'S GET PATROLLING! 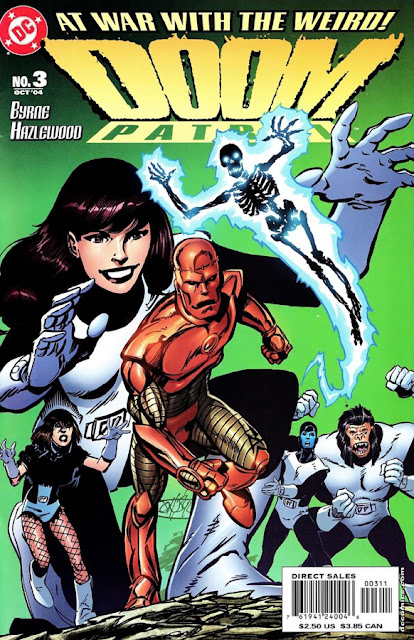 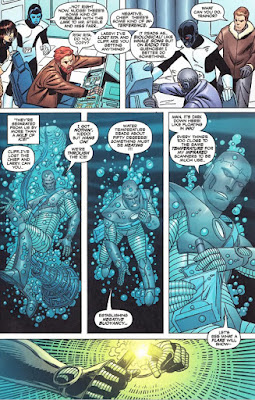 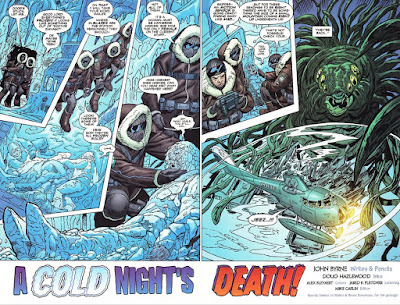 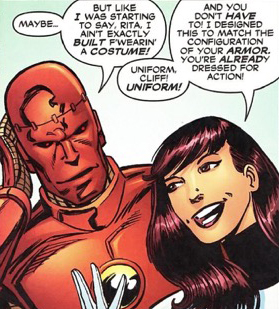 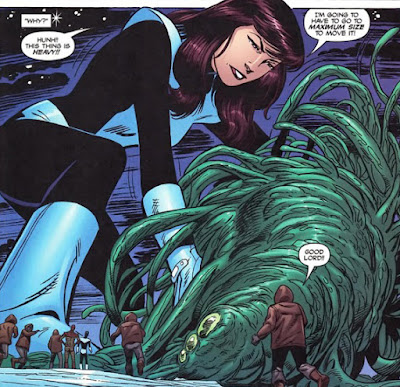 Here's some stuff from Doom Patrol #4 of the Byrne volume. 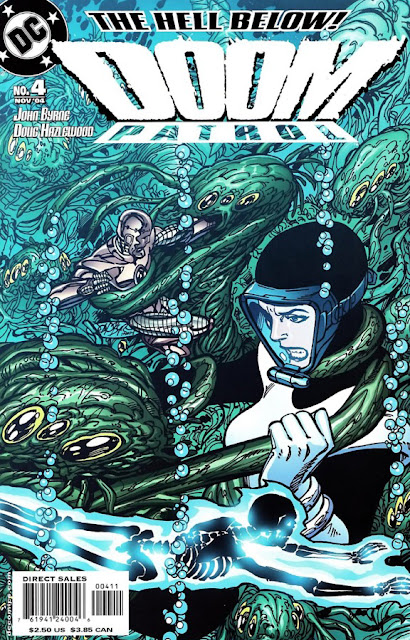 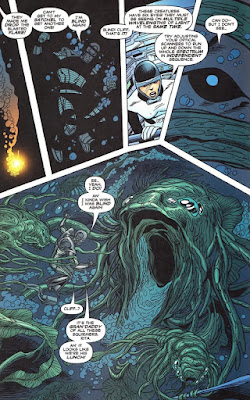 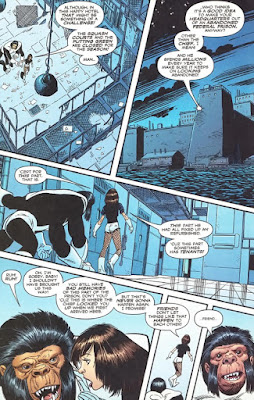 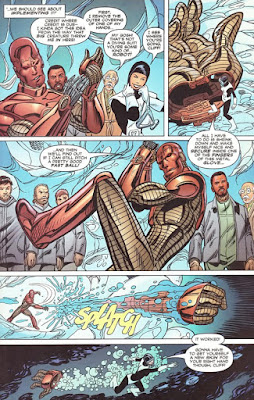 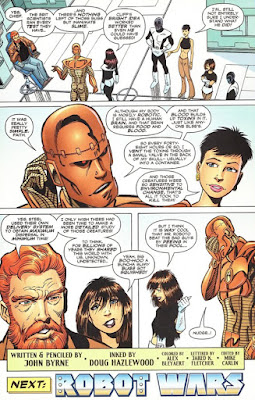 Question of the WeekPick a team of comic characters; they are now a band. What is the name of their first album?

I had 2 answers, but that's not important right now. What is important is Nick Derington posted a daily sketch of Namor and Chris Ferguson made it an album cover. 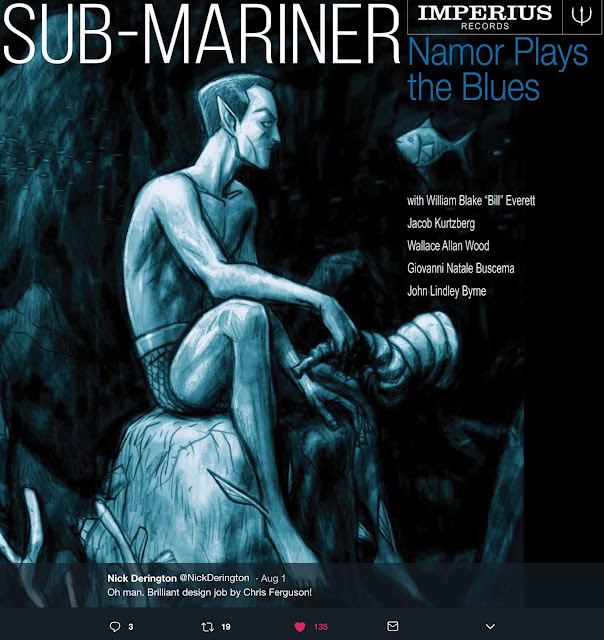